In view of the current discussions on proposed amendments regarding the Embryo Protection Act in Malta, Life Research Unit Malta is organizing a seminar, a conference and a parliamentary presentation on this subject on the 13th of November focusing on surrogacy and gamete donation.

Thanks to Sallux, which is generously supports this event, Drs Esme Wiegman, Dr Christophe Foltenlogel and Dr Joanna Rose will be coming over to Malta as expert speakers to present their research and share their experience on various aspects of this proposed legislation, since informed discussion is an essential part of democracy.

This seminar will be held at the University of Malta by the Malta Health Students’ Association on Monday 13th November in the morning to give the university students the opportunity to discuss surrogacy and gamete donation with the expert speakers.

Early afternoon there will be a conference that will be held by Life Research Unit at Excelsior Hotel wherein the public and main stakeholders are invited to attend. The topics discussed by specialists from malta, the UK, the Netherlands and France. The main focus of this conference will be on Surrogacy and Gamete Donation.

This presentation that will be targeted for Malta’s Members of Parliament at the Parliament, enabling a forum of discussion and an opportunity for critical thinking. 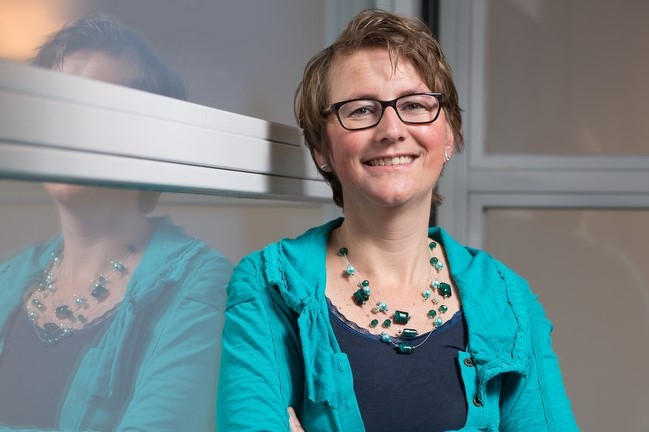 Drs. E.E. Esme Wiegman-van Meppelen Scheppink (1975) is the director of the Nederlandse Patiëntenvereniging NPV (Dutch Patient Association), and former Dutch MP for the ChristenUnie. Wiegman became an active member of the youth organisation of the Reformatory Political Federation (RPF) in 1989, and after the RPF merged into the ChristianUnion in 2002, she was elected as local representative in the council of her hometown Zwolle. In the 2007 national elections Wiegman was elected first runner-up for the lower house of Netherlands' Parliament. From 2007-2012 she was member of the National Parliament of the Netherlands and member of the standing committee for health which held various debates on medical ethical issues. 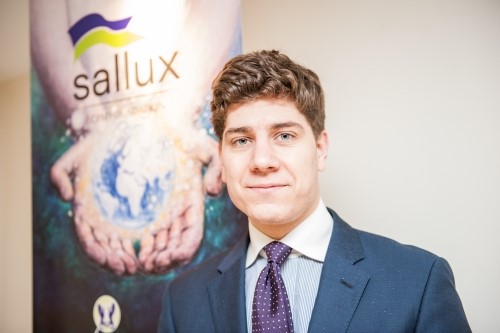 Dr Christophe Foltzenlogel is a jurist at the European Centre for Law and Justice, (ECLJ) Strasbourg, France since 2012. He holds a law degree "Master II" in human rights, after having written a thesis on the protection of maternity and family through the European Social Charter. The ECLJ, the counterpart of the American Center for Law and Justice (ACLJ), is an international NGO dedicated to the promotion and protection of human rights in Europe and worldwide.   With the ECLJ, Christophe Foltzenlogel, wrote several articles and comments on Human rights issues (bioethics & religious freedom) regarding the situation in France and in Europe.  He was born in 1988, is married and the father of three boys. He is also a board member of the Sallux Foundation. 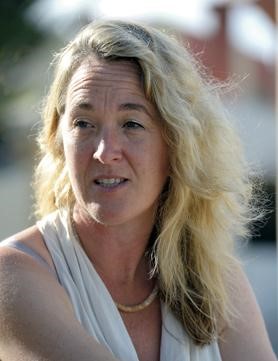 Dr. Joanna Rose herself born from donor conception has earned a doctorate of Philosophy at the Queensland University of Technology with the thesis entitled 'A Critical Analysis of Sperm Donation Practices: The Personal and Social Effects of Disrupting the Unity of Biological and Social Relatedness for the Offspring'. In 2005, largely due to Rose's efforts, anonymity for sperm donors was removed in the UK and donor conceived children were given the right to identify their genetic parents once they reached 18.