News » Event report: After genocide: A Last Call for A Future for Christians in Iraq

Event report: After genocide: A Last Call for A Future for Christians in Iraq

On June 28-30, a major international conference on the Future of Christians and other minorities in Iraq took place in the European Parliament, Brussels. Lars Adaktusson MEP (EPP Group, Sweden) hosted the event together with Sallux and co-hosts from all major European party groups.

The Iraqi Christian population has decreased from 1,5 million in 2003 to around 300 000 today. The Chaldeans/Syriacs/Assyrian group has not suffered mere persecution. The European Parliament has along with the White House, the U.S. State Department, the U.K. House of Commons and several other have designated the atrocities committed by the Islamic State as nothing less than a genocide. 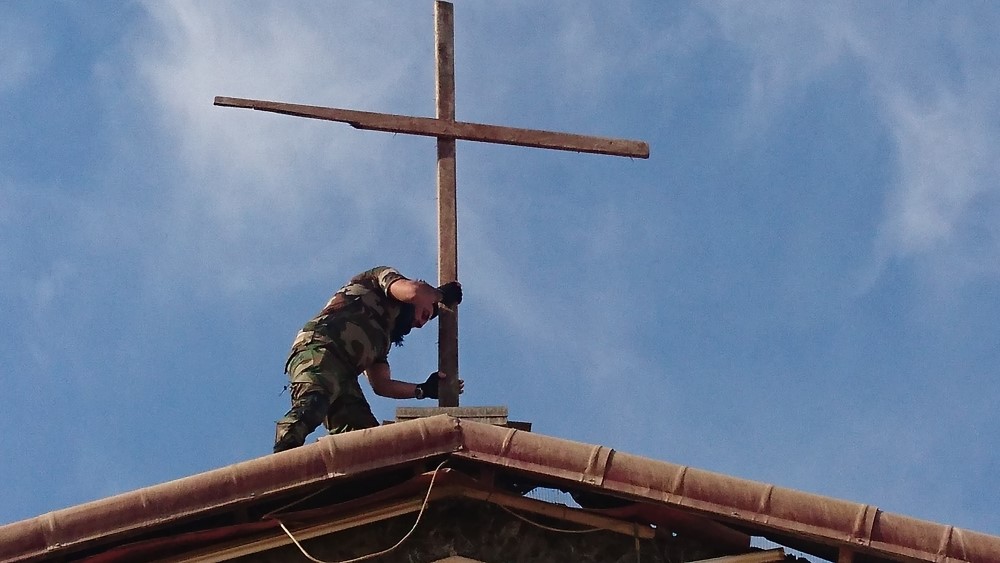 It is now or never. According to the Catholic NGO Aid to the Church in Need, 200 million U.S. dollars is needed for the reconstruction of damaged or destroyed property. That support needs to be delivered now, or families will lose hope and leave. Without a comprehensive political solution for Nineveh Plain and Northern Iraq, including self-administration, fears are that this indigenous group soon will be gone forever, stated Lars Adaktusson MEP, who spearheaded the efforts to get the European Parliament to recognize the ongoing genocide.

​60 representatives from Iraqi Christian parties, churches, the Kurdish Regional Government, other minorities such as Yazidi, Shabak, Turkmen and Kaka’i as well as NGOs based on the Nineveh Plain were be present at the conference. Representatives from official EU and U.S. bodies are also invited to present their views.

Sallux was actively involved before and during the conference in supporting the process towards a common position paper of the Chaldean-Syriac-Assyrian parties in Iraq. At the end of the event these Iraqi Christian political parties presented a joint position paper on reconstruction and the right to return, reconciliation, security and the political future of the Nineveh Plain. This will be communicated to governments in the U.S., EU as well the U.N.