News » Event Report: "Do we want to go forward? Then look back! The Christian roots in Europe and the West".

Event Report: "Do we want to go forward? Then look back! The Christian roots in Europe and the West".

On the 23rd of January 2018, The Clapham Institute, Johannelund Theological Seminary and Sallux arranged a conference day in Sweden on the Christian roots of European and Western civilization. The conference fell on the same day as the 10-year anniversary of the Clapham Institute, which has grown to be Sweden’s dominating christian think tank.

The chairman of the Clapham board, Per Eriksson, began with explaining Christianity as the foundation of academy and university in Europe and in Sweden. After him came the keynote speech by Paul Segerstrom, professor of international economics, professor at the Stockholm School of Economics, Sweden’s most prestigious economy institution.

Professor Segerstrom presented historical empirical facts on how Christianity has played a crucial role in shaping the scientific revolution, and also of the economic hegemony that Europe won in the modern era. Last but not least, the speaker also provided empirical data on how religion has affected the level of democracy and economic development worldwide.

After a recess with mingle and coffee, the conference continued with Clapham director Per Ewert giving a background to secularization and religious revival in Europe and Sweden. 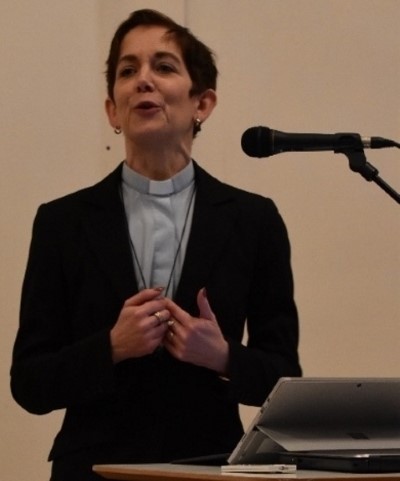 Kerstin Oderhem, leader of the Lutheran Mission Society, presented a review of the role of the church in past and present. Afterwards Anna Sophia Bonde, priest and lecturer, presented an analysis on the challenges christianity has to face for the future.

The conference ended with Paul Segerstrom and Kjell O Lejon, president at Johannelund Theological Seminary, discussing the findings of the day. 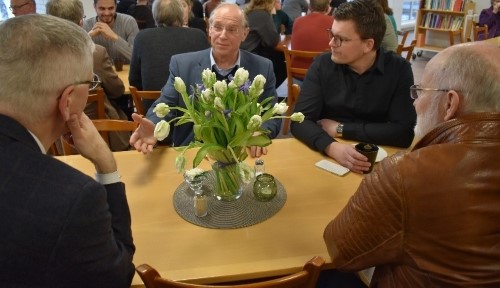