During a well-attended event inside the European Parliament Sallux, incorporation with Acton Institute presented the documentary movie:  Poverty Inc.

This movie gives us, Westerners (Europeans and Americans alike) a lot to think about. Are we doing the right thing, when it comes to Aid and poverty eradication? Why are people like Bono, do, what they do? And does it really help? Why is giving things away for free (like Tom’s shoes) not always the best on the long run? 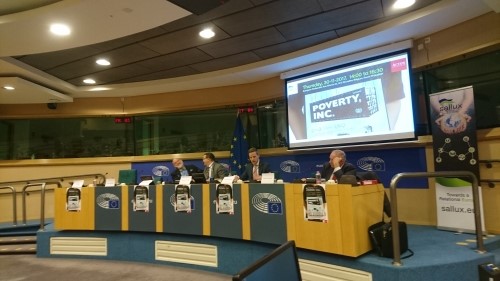 The movie gave attendees a lot of insight. Aid and development in itself aren’t wrong, ofcourse. But things always should be seen in context and then we see that we not always seek the best interest of the people concerned is. After the screening there was a panel where some distinguished speakers could respond to the movie and present their vision for change. Eddy Krooneman from Dutch NGO Woord & Daad (www.woordendaad.nl which means words & deads) presented their position as an NGO. Major-General Karel Vervoort ( Belgian Air Force - retired) gave a lecture about delivering aid from the air. A presentation filled with operational experience and a case of a beautiful and potential opportunity to deliver aid from the air (at the lowest possible cost). Unfortunately this system, although fully tested and ready, isn’t operational and implemented. The only reason for this seems to be bureaucracy of international institutions. 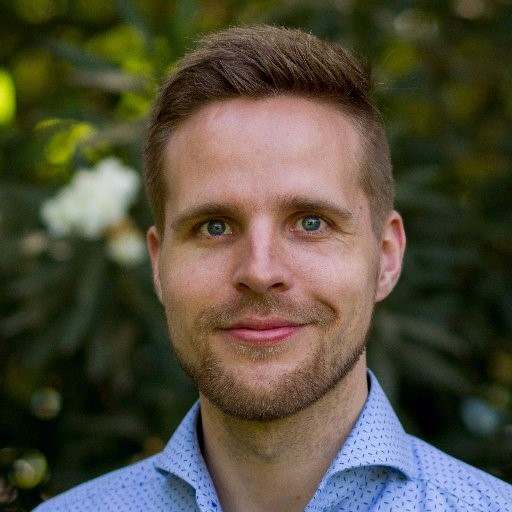 Mr. Krooneman noted that there should be a big feeling of discomfort which all people should feel after seeing the movie. This feeling is also because of the knowledge that this creation of a poverty industry (with its own interests) is already known for years but there seems to be no improvement. Woord & Daad for many years now is working with principles of business development and impact investment because they believe that work is the best safety net that one can have to provide for the family. They do not impose their vision and will (on how aid should be done) to the people in the countries. They rather try to facilitate the people in developing themselves. Mr. Krooneman from his personal experience in Ethiopia gave some examples of how they work. In Ethiopia they work with young people because there is taking place a lot of migration from rural area’s to the semi Urban areas. These places are potentially unsafe for young people so what Woord & Daad tries to do is link these young people with businesses and sometimes help them develop their own businesses as well. The capacities and potential of the young persons themselves are the starting point of the work of Woord & Daad. In his speech Mr. Krooneman also talked about cases where “charity really hurts”.

“All charity, in my view, is ineffective when at the same time  trade, investment- and tax policies, of ourselves – developed nations – and multi-lateral institutions hamper development. Inclusion means also that we should be able and willing to look critically to ourselves and our own policies, on trade, on all kinds of other topics, and see how this contributes to keeping the situation as it is”.

The documentary clearly shows that there is one mayor question about changing the current ‘aid system’.  The big question for this meeting is: “Who tends to loose from changing the system as it is? I think….. probably us!”

Giving aid to “third world countries” and at the same time excluding them from international trade deals or supporting them to develop their own production facities instead of only act as resource supliers.. That is the real question. The USA and EU (and European member states) can talk a lot about Foreign Aid projects, giving loans to African (often corrupt) goverments and pay for aid organisations to work in those area’s there is something strange about this while ‘we’ at the same time try to get hold of the resources and especially the rare earth minerals  at the lowest possible cost. Sallux has a publication about this called: TTIP&CETA: growth over welfare (download). 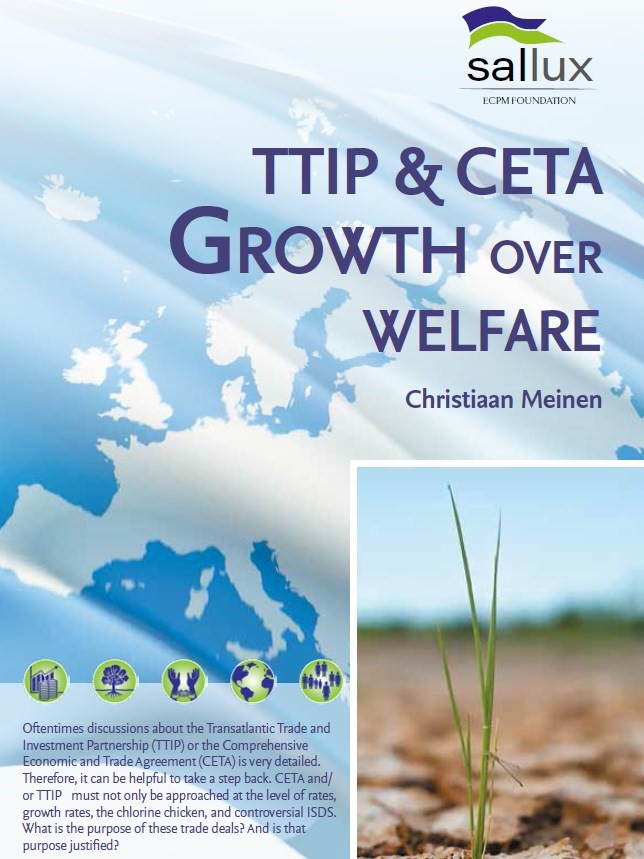 Aid from the air

Major-General Vervoort gave an interesting speech in regard to working together with governments, NGO’s international institutions (NATO / UN / WFP) His speech shows us that a lot of things are done the way “they/we” do it, because we do it that way. The main focus of the speech of mr Vervoort was about supplying water and food to people directly in need. 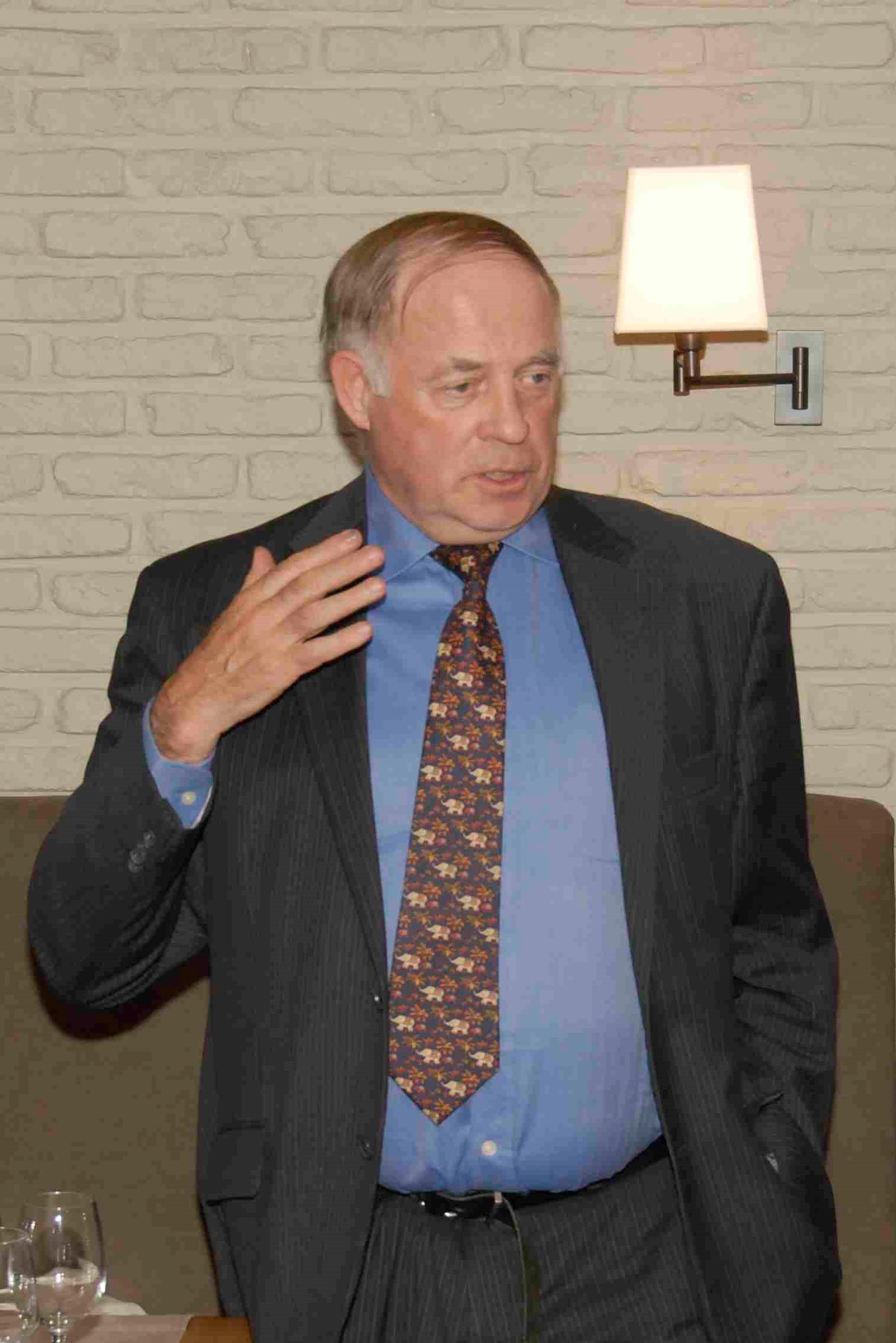 There are machines capable of bottling enough water to supply a lot of people. These systems are stand alone and easy to operate. But no NGO is willing to use it. Water will be bought in other (expensive) countries and will be transported by air of over land to the people in need.  The systems we are talking about could be handed over and operated by locals after the initial crisis intervention is over. In the end this is a more ecumenical way of operation than the large cost of distribution and protection of “water bottles.

The distribution of food in the current way of doing it is also by transport by land. This way of operation needs a lot of staff to distribute and protect the food. A negative side effect is that with this system only the strong will have food. Sick people, and people (like small children) who can’t get a piece of bread in the crowds surrounding the food trucks will have nothing or be left to the “goodness” of other people. People who have seen these kind of food distributions know the humiliating scenes of people trying to grab something from the truck and each other while getting hid by sticks from the security people on the trucks.

Mr. Vervoort, in his function of Commander of the Belgian Airlift Wing saw the need for change in this specific area and helped develop and improve a system which they called “Snowdrop”.

Snowdrop – manna from the air

Snowdrop is a very interesting system, fully tested and operational deployable from C130 Hercules aircraft as tested by the Belgian Air Force transport wing which was commanded by Major General Vervoort. Besides being derived from the Platanus occidentalis or American Planetree. This small seed is the starting point for a food-drop system which has the potential for even more applications. It’s a totally new concept from Geoff Woodford: the question was could we copy (this concept from) nature? However nature is too refined and cannot be copied on an industrial base and speed of production. So for this system plastic poaches are used without sophisticated packing. A Snowdrop of about 20,000 individual survival rations. Every white dot in this food cloud is an individual survival ration of special food. The dark pieces (in the picture) are pieces of shredded cardboard, and the “box-emptying-turnover-linen”. 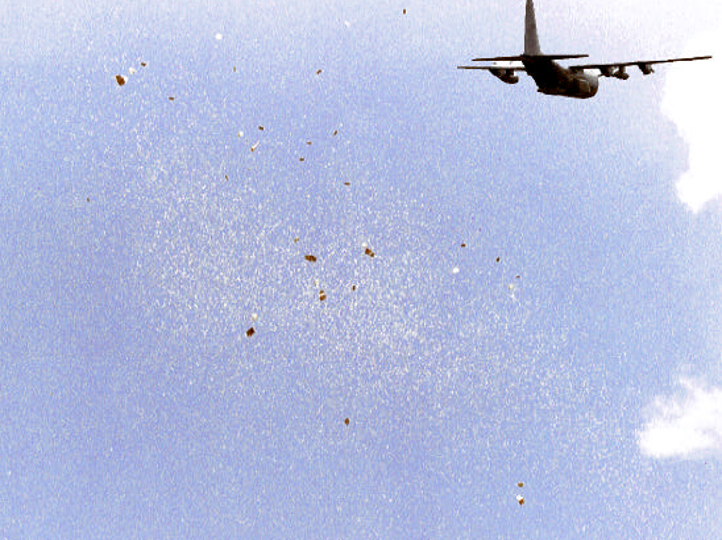 In addition to the example of Mr. Vervoort there is also another historical comparison: manna.

4 Then the Lord said to Moses, “I will rain down bread from heaven for you. The people are to go out each day and gather enough for that day.

31 The people of Israel called the bread manna. It was white like coriander seed and tasted like wafers made with honey.

However after all proof of the concept and having the knowledge that this system works at a fraction of the cost which currently the aid is distributed, gives an awkward feeling. There are several actors in this decision not to use Snowdrop.

Paul J. Bonicelli  talked about the reason why Acton Institute was working on topics like Aid, and development, and the reason for them to develop the ‘award winning’ Poverty Inc. Documentary. Acton Institute developed this documentary based on their core principles (e.g.): Dignity of the Person, Social Nature of the Person, Human Action, Creation of Wealth, Economic Liberty, Economic Value, Priority of Culture . 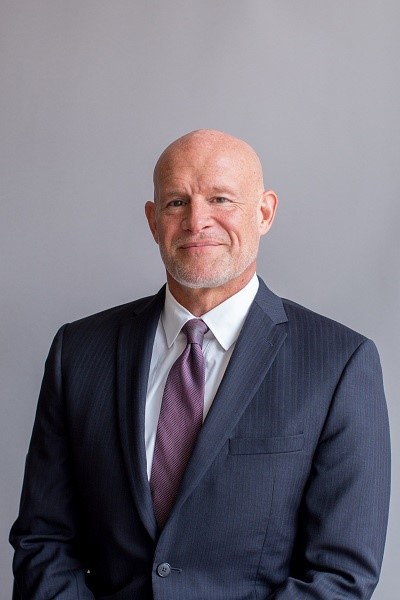 “If we are aware, that a system doesn’t work, if it doesn’t fix the problems that we are trying to address, in fact maybe makes them worse We are obligated to ask ourselves hard questions!”

With this documentary Acton tries to look at Poverty (eradication) with a Christian anthropology view: “who is the human person, who are we trying to help? Who are we trying to relate too?” We conclude that within every system, every law which fails it’s because there is a fault in the understanding of who the human being is.

Are we as Westerners realy seeing “them” people in the “third world” realy as “equal” human beings? The documentary shows that since the end of the Second World War the West is trying to “fight Poverty”, yet the results have been mixed, in some cases even catastrophic, and leaders in the developing world are growing increasingly vocal in calling for change. Drawing from over 200 interviews filmed in 20 countries, Poverty, Inc. unearths an uncomfortable side of charity we can no longer ignore. From TOMs Shoes to international adoptions, from solar panels to U.S. and EU agricultural subsidies, the film challenges each of us to ask the tough question: Could I be part of the problem?

Finalizing this report about the screening of Poverty Inc, and the input of the panellists wouldn’t it be great if we look what we – the people – could do to create the change? Besides the things mentioned by Eddy Krooneman and the influence which they try to have on policy in the Netherlands and Europe there is so much more that ordinary people can do to really change things in the interest of all.

Sallux recognizes the potential application of Snowdrop, also in other future growth applications. What to think of for example:

We, as Sallux, would love to help bring this concept into reality. As Sallux we want to bring solutions for the problems we are facing. This is one such solution which we see as needed. If you have any idea or suggestion or would like to support funding of this project, please feel free to contact us. We will bring you in contact with people working on these projects. 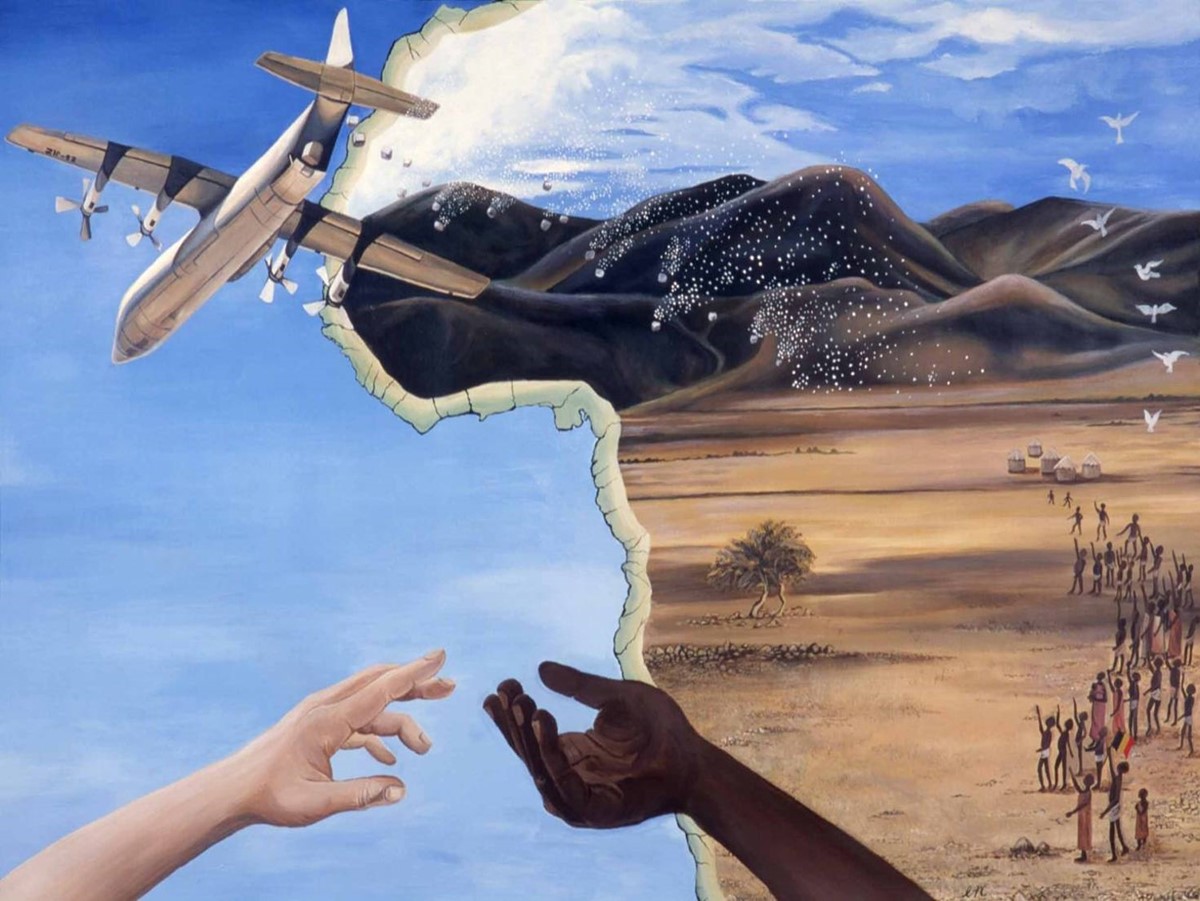 Watch the movie of Snowdrop here